Before CNN was widely adopted in object detection, SIFT or HOG features are commonly used for the detection task.

Unlike image classification, detection requires localizing objects within an image. Common approaches to localization are 1) bounding box regression, and 2) sliding-window detector. The first approach used in [1] proved to be not working very well, while the second used in [2] needs high spatial resolutions, thus deeper networks makes precise localization a challenge.

From the input image, the method first generates around 2000 category-independent region proposals with Selective Search algorithm, and then extracts a fixed-length feature vector from each proposal using the same CNN(AlexNet). Finally, it classifies each region with category-specific linear SVMs.

However, the region proposal may not be that satisfactory as a final detection window. Therefore, a bounding-box regression stage is introduced to predict a new detection window given the feature map of a region proposal. As reported in [3], this simple approach fixes a large number of mislocalized detections. More details are available in the supplementary material[12] of the R-CNN paper.

Fig. 2 Cropping from the bounding box and warping.

SPP-Net introduces the spatial pyramid pooling layer that takes in feature maps of arbitrary size, while also considering multi-scale features in the input image. It also solved the way-too-slow issue of R-CNN. 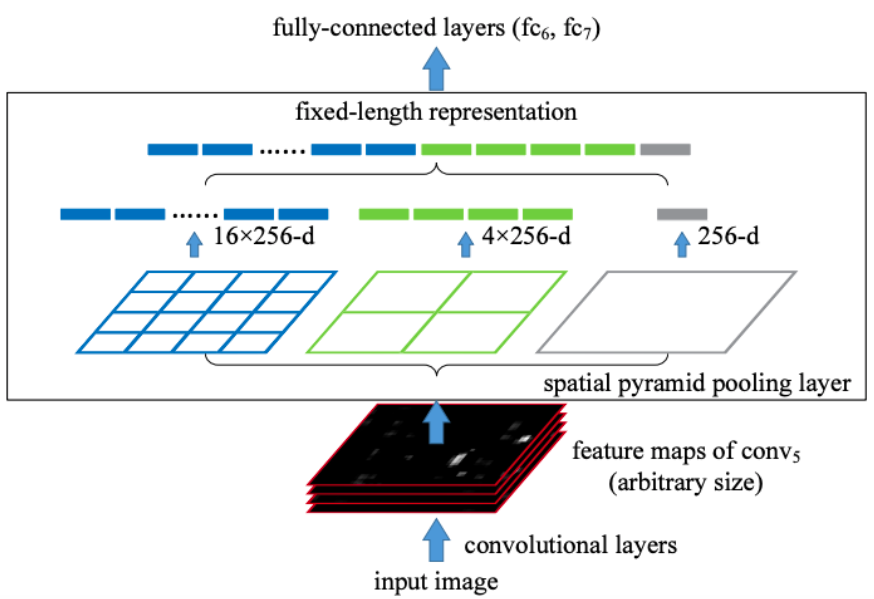 3 Fast R-CNN: Feature Extraction Only Once

As mentioned in the paper, R-CNN is slow because it performs a ConvNet forward pass for each object proposal, without sharing computation. Fast R-CNN improved its detection efficiency by using the deeper VGG16 network, which is 213 times(nice number :D) faster than R-CNN. It also introduced RoI pooling layer, which is simple a special case of SPP-Net where only one scale is considered(only one pyramid level). Fast R-CNN uses a multi-task loss and is trained in single stage, updating all network layers. Fast R-CNN yields higher detection quality(mAP) than R-CNN and SPP-Net, while being comparatively fast to train and test.

Similar to SPP-Net, Fast R-CNN extracts image features before the RoI-based projection to share computation and speed up detection. But differently, Fast R-CNN uses a deep neural network - VGG16 for more efficient feature extraction. Rather than training bounding-box regressor and classifier separately, Fast R-CNN uses a streamlined training process and jointly optimize a softmax classifier and a bounding-box regressor. The RoI-fixing regressor is moved after the fully-connected layers. The multi-task loss for each RoI is defined as:

in which the definition of classification loss and localization loss are:

In this architecture, two of the three main procedures except region proposal are trained in single-stage with the multi-task loss. 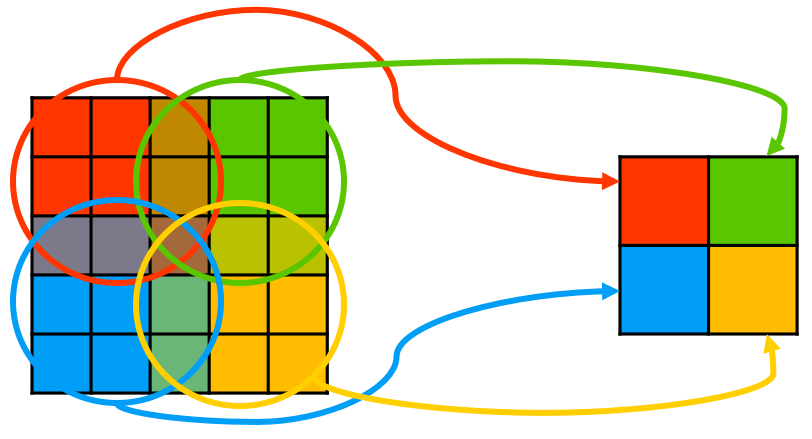 And in RoI pooling, the RoI is cropped from the whole feature map, and is divided into pieces with equal areas according to the output feature map size. However, it's possible that grids on the borders of different pieces have to be assigned to one piece only. In this case, there may be a little bit of "injustice" among the pieces. In each piece, a global average/maximum pooling is done and the result is only one number in each channel. 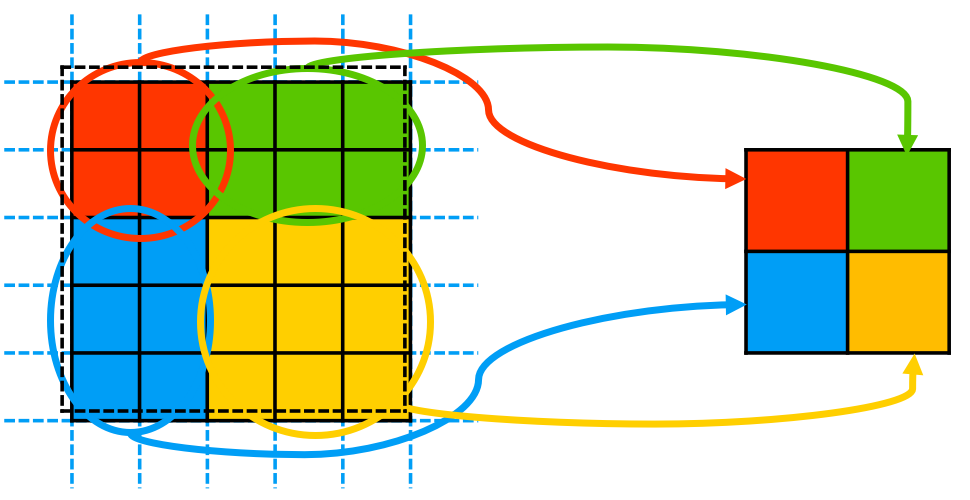 Fig. 7 RoI pooling with output size=(2, 2). The black dashed line denotes the original RoI, and the colored area is the actual cropped RoI.

In Fast R-CNN, two of the three main procedures are trained in single-stage, except region proposal. And region proposal is the bottleneck of total detection speed, since GPU with high computation power isn't utilized here yet. Why not try training a CNN that generates region proposals?

Simply remove the Selective Search in Fast R-CNN. In place of the SS algorithm, an RPN(Region Proposal Network) is introduced. Given the DCNN features, the RPN generates RoIs with improved speed.

...but how on earth does the RPN work?

This is a question that had been confusing me for so long.

In a word, it's a simple CNN taking an image of any size as input, slides a window and outputs \(6k\) numbers each time the window moves. \(k\) is the number of anchors pre-defined - IT DOES NOT MEAN "THOUSAND". Wait, what is an anchor?

An anchor is a box size we define first before generating data (for example, \((width=36, height=78)\) for pedestrain, and \((width=50, height=34)\) for dogs?). Though the input image is of size \(n * n\), the anchor can be in any size and any w-h ratio. The prediction of the 6 numbers are based on the anchors we define. When the RPN works, it does NOT predict the possibility that there is an object - BUT the possibility that there is an object that fits in the anchor.

for both prediction and ground truth. 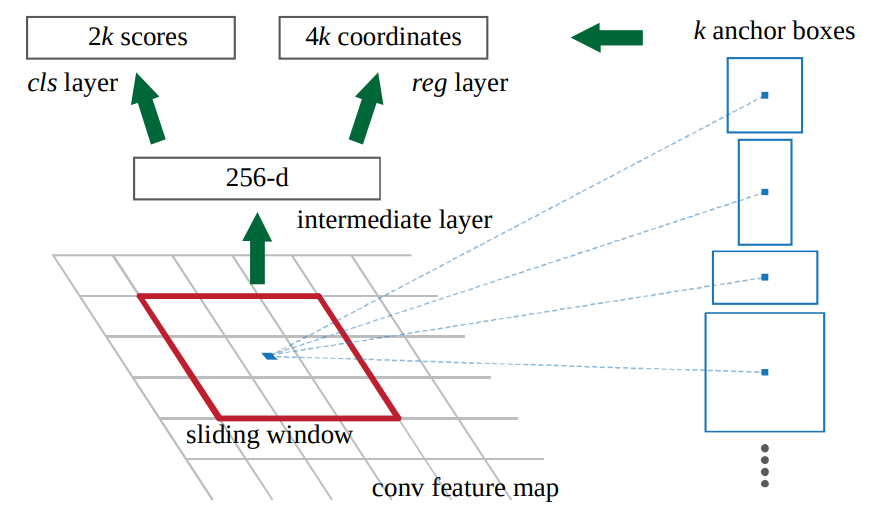 Fig. 8 The original graph demonstration of RPN. Keep in mind that "k" does not mean "thousand".

But there are a great pile of boxes generated by the RPN. Some basic methods have to be taken to select the "good" boxes. Firstly, the boxes with low object scores and high background scores (usually thresholds are set manually) are abandoned. Secondly, using non-maximum supression, one box for each object target is elected from all boxes that mark the same object.

Though Mask R-CNN is a great work, its idea is rather intuitive - since detection and classification is done, why not add a segmentation head? In this case, some instance-first instance segmentation work would be done!

Fig. 9 The Mask R-CNN framework for instance segmentation. The last convlutional layer is the newly added segmentation layer for each RoI.

But in RoI alignment, the area is exactly \((x_1=11.02, y_1=53.9, x_2=16.2, y_2=58.74)\). Instead of cropping it down, the feature map area is sampled using some sample points. Divide the RoI into \(n*n\)(output size) bins Using bi-linear interpolation, one value would be calculated at each sample point. In the image below is a simple example. In this case we have only one sample point for each pixel in the pooled RoI. Coordinate of the only sample point in the first area is \((12.315, 55.11)\). Calculate the weighted average of the 4 grid points nearby his sample point and we'll have the value for this pixel in the pooled feature map.

It's obvious that one sample point each bin is far from enough in our example. So using more sample points is wiser.

6 R-CNNs Proposed by Other Researchers

There are several other R-CNNs by other researchers, which are basically variants of the R-CNN architecture.